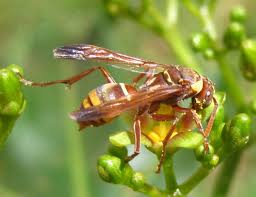 Abstract
A study was conducted on the diversity and abundance of insect species at Kota Damansara Community Forest Reserve in order to determine the richness of the forest insect fauna. A total of 774 insects from 13 Orders and 79 Families were recorded. This study shows that Coleoptera (42.63%), Hymenoptera (17.96%), Diptera (10.08%) and Orthoptera (10.85%) were the most dominant Orders in the Forest Reserve. The highest insect diversity was observed in Diptera (Shannon’s, H’ = 2.67), while Dermaptera, Isoptera, Mantodea and Phasmatodea (Shannon’s, H’ = 0.00) were the lowest. However, the highest insect evenness was observed in Blattodea (Evenness, E = 0.36). This study also found that the abundance of insects in Kembit zone was the highest (Margalef index, = 8.51) compared to other zone sites.
see full pdf below.
SRE-8(9)_Khadijah et al